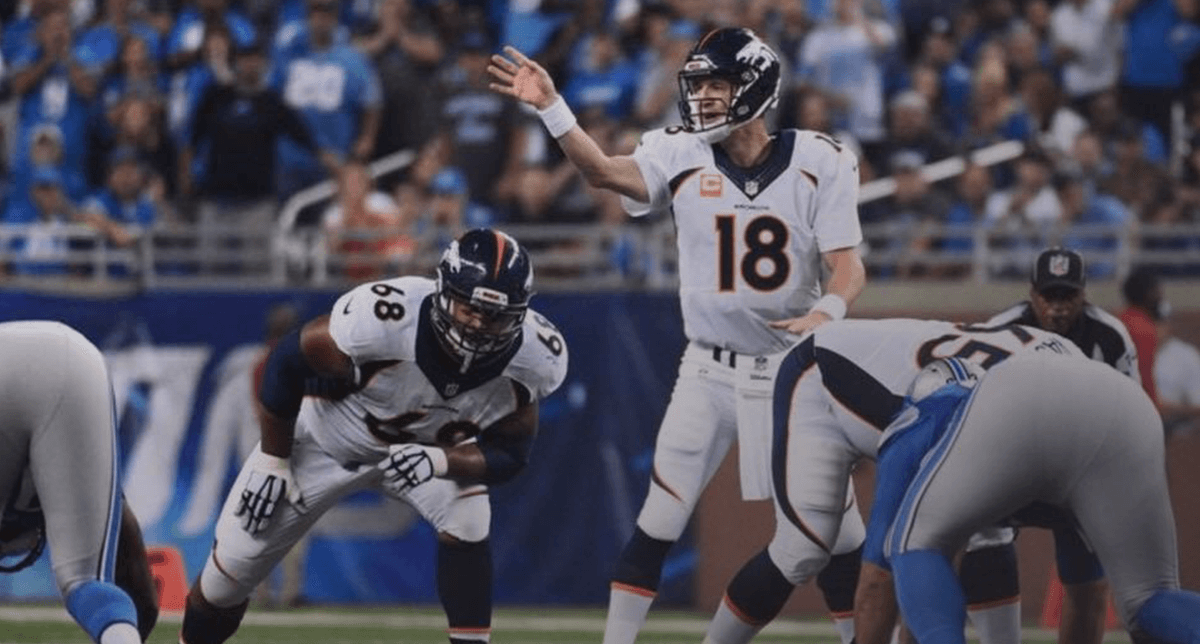 Posted at 11:06h in Communication & People Skills by Feel Me Flow

When I was in the NFL, people asked me for money almost every day. Old friends, strangers, even family would pop out of the woodwork with their hands out. At first I wanted to help everyone, but after a while I smartened up and learned to call bullshit on people with a few key questions.

Here are seven questions you can use to protect yourself from bad business deals, liars and thieves. If the person asking you for money or a favor can’t answer or evades these questions, call bullshit and walk away.

The thing I love about bullshitters is that they have no business plan. It’s all in their head, and it’s going to be incredible, better than anything ever. “I’ve got a great idea for building a company.”

Sure they do. But you need to ask, “OK, where’s your business plan so I can see the details?”

I guarantee you will hear, “Oh, we really don’t have one yet.” That’s a bullshitter for you. Do not invest if they have not bothered to think through the plan.

And don’t fall for their excuses. If there exists no plan, then the only “great idea” is relieving you of your money.

People asked me for loans all the time in the NFL. Instead of incorporating as the Bank of Ryan, I learned to ask: “Did you try going to a bank? What did they say?”

Ask that question and all of a sudden the scammers can’t help but give away their jig. “Oh, well, that’s not really what I want to do.” Or, “I need the money fast so I can’t go through a bank process.” Red flags!!!

Banks make you pay back loans, so of course a bullshitter doesn’t want to do that. They want to take your money and keep making excuses about paying it back. Just say no.

One person (whom I’m no longer friends with) called me and demanded that I help him with the bankruptcy he was going through. He was in dire straits and really needed some cash, he said. I was honest and asked, “Hey, I know one of our buddies gave you some cash recently. What did you do with that?”

Bruh! This is why you’re bankrupt!

Do not engage with people who can’t even manage their own money. If it slipped through their fingers before, it will go that way again. If they don’t have a spending plan, walk away.

One of my favorite stories about how the rich save their wealth comes from Steve Harvey. He said, “When people call and leave a message that they have an emergency, I wait two weeks to call back!”

Scammers use the tactic of time pressure to get you to give them money or buy their product before you can figure out it’s not a good deal for you. They rush you. Another great question to ask is, “Hey, can you give me some time to think about this? Let’s talk in a couple weeks.”

If you can let yourself make a reasoned decision, maybe bounce it off other people who can spot bullshit, that’s much better for you. A bullshitter will not accept that. They want you to make an impulse decision. If they won’t give you time, your answer must be “no.”

The con artist (who may look surprisingly like your friend or family member) may say. “We’re really closing in on this deal fast. We can’t wait.”

“Well cool,” you say. “Then do it without me, and I’ll talk to you about the next one.”

They might insist, “We’re really in the final stages.” Just assert yourself: “I need a couple weeks though. And you know what, since you’re still talking, I’m going to take another month.”

They’ll be long gone by then.

5. Could You Send Me the Documents?

Scammers don’t want records made of their scams. Another great question to reveal a bullshitter is to say, “Well, I’ll talk it over with my lawyer.” Or, “Go ahead and send me the documents so my lawyer can look them over.”

In response to that question, I once heard, “We don’t need lawyers, man. We’ve known each other so long. Let’s not get lawyers involved. This is a handshake deal.”

Wrong. We’re not doing business together, and you’re a bullshitter. Shake your hand somewhere else.

6. Can We Get Together and Discuss It?

Recently I got an email from a guy I haven’t spoken to in over a year. He told me he lost funding for his project and his business partner backed out on a $350,000 gym that they were going to build for the community. He actually had some details in there—here’s all the aspects, X, Y, and Z.

I wrote back, “Let’s get on a call next week or sometime to talk.” Notice I gave him no commitment, just asked to talk. He emailed back, pressuring me to talk today or tomorrow “because we really need this money to go forward.”

This person, without speaking to me in a year, without building a relationship, without showing me any financials or a business plan, wanted me to give him $350,000. And he was not willing to wait a week to have a conversation about it?

After not responding to him, he emailed a few days later, “Hey Ryan, I’m so sorry. I realize I put a lot of information on you. If we could get the chance to talk at your convenience, that would be great.” But when I asked him about getting together, he said it was tough for him to get away during the day.

Red flag again. Are you starting to see them?

Real businesspeople do not act like this. They plan. They develop a relationship with you over time. They make you part of the team. In real business deals, they want you to sign documents. And they will always tell you how you will get your money back.

Wealthy people say no to hundreds of deals before they say yes to one. It’s a great strategy.

7. Would You Call Me After You Take the Next Step?

A tech startup with a great idea just pitched to me. The company was in the sports field and I do think they will be successful eventually. But I want to see them hit a few successes first. People often forget that even after the first round of funding, there will be additional rounds, more chances to get involved, as companies either grow or run out of money.

Another thing you can say to a business proposal, especially if they have not started working their fantastic idea yet, is, “When you get to the next point, give me a call and we’ll talk.” No need to say yes, just offer to talk.

That puts the onus on them to move forward. If they are scamming, they will move on to someone else. The guy who wanted money asap for his gym hadn’t even chosen a property. When I asked about that, he said, “No, once we have the money then we’ll be able to pick a property and put a plan together.”

I told him, “When you find a property call me then and we’ll talk.” Never heard from him again.

Don’t Feel Bad About Saying “No” to Bullshit!

They talk fast. They play on your emotions. They spin fantastic stories and paint beautiful pictures. You want to help and start to feel bad when your gut tells you something is off.

You have to remember that every bullshitter is trying to get something out of you. Just say no.

Never feel bad about just saying “no” to a bullshitter because they’re not interested in your well-being. They are only interested in benefiting themselves as they spend your money, while using your name or your time. They only want to do their own thing. No way are they thinking of you and your feelings and your financial situation at all, so you don’t need to think so kindly of them.

RELATED: 7 Tips for Financial Freedom: What to Invest In and What to Run From

I knew of a guy who got people to buy into real estate deals. He would tell people, “We’re going to raise $10 million dollars for this office building.” What they didn’t know is that after the fund reached $1.2 million, he could take a $200,000 “management fee.” So, whether or not the deal worked out, he got paid and you were already out a certain amount of money that went to fees.

Then he’d say, “That property isn’t going to work out, so we’re going to roll the money into a new property.” And after the next deal reached $1.2 million, he took his fees out.

That was a rich bullshitter who drove a Mercedes Benz. Eventually he got caught and lost a bunch of money, but he lived high until that happened. That’s the way bullshitters do business. Bullshitters make money on your gullibility. They don’t need your money—that’s a story. They just want it.

If a deal sounds too good to be true, it is. Save your money for yourself. Invest in your future. You deserve to enjoy your own money.