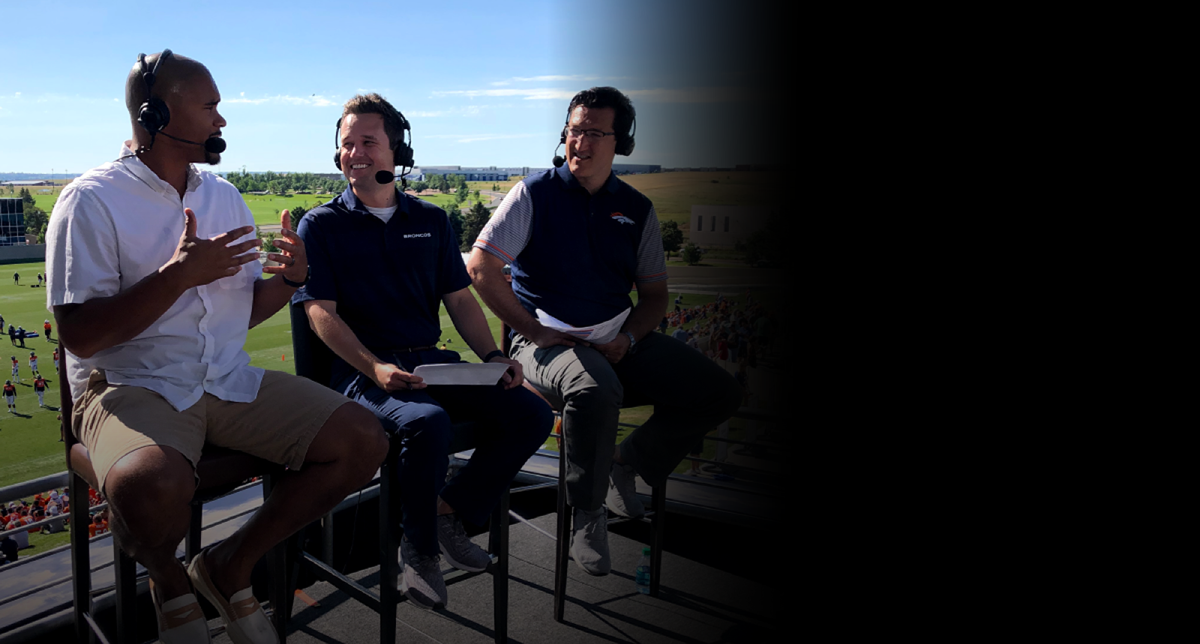 Posted at 10:46h in Financial Literacy by Feel Me Flow

I was asked by a young Pittsburgh Steeler teammate to help him plan his money. I must have told him a dozen times, “Do not go and buy a new car.” But in his first year, making $550,000 ($300K after taxes and agent fees), he purchased a brand-new Porsche Panamera. Three months later he was released. Did not own a home, no 401k, no investments, driving a Porsche to the East coast without winter tires. He never worked for the NFL again.

A new car is often the first purchase guys make when they make it to the NFL.

Reading this now, you have no idea what vehicle I drive. But it is incredible how much money we will spend on a car that we think other people care about.

Many NFL players spend money in a way that causes them to go broke later in life. Here are the top five things I repeatedly see NFL players waste their money on.

It is hard to say no to a new car, fresh leather, the dealership’s happy … but I drove used vehicles for my first 10 years in the NFL.

Many players also buy more than one car. Another teammate in Pittsburgh owned six vehicles. He and his wife each had a sports car and another big car for the family. They kept another car in a second house they were not living in. Six cars!

I was lucky, a lawyer friend of mine asked me how many cars I could drive at a time. “Uhhh…one?” I answered, to which he replied, “That’s how many you buy.”

Season after season, I would watch guys who were ego rich and cash poor purchase multiple cars before preparing for the day those checks stop coming.

Some teammates will buy their family members a car. One future broke teammate had five relatives come to a game in brand-new vehicles that the player bought them.

When he went broke, everyone kept their cars.

A former teammate of mine was the first one of my college group to make the NFL. We were all excited for him and attended his wedding after graduation. He was divorced within eight months.

Unfortunately, it was a familiar story. He had spent the entire year on the practice squad, making approximately $86,000. His wife did not seem to understand the limited income. She wanted a particular image and he thought he had to provide. “She had to have the newest things, the biggest diamonds and the nicest shoes,” he told me. She spent all of his money. Once he could not finance her lifestyle? She left him, for a teammate.

Many NFL football players blow their money on significant others who want to live a lifestyle that they did not earn.

I was recently talking with one of my former teammates whose girlfriend refuses to work. “She doesn’t want to be at work missing time she can be with me at home.”

The difference in this case comes from the fact that my former teammate earned that time off because he dedicated himself to a craft and a career. As much as his lady loves him, her wanting to spend every available minute together does not take precedence.

Do not let somebody cost you money just because you are hanging out. In the NFL, this happens all the time.

Every year, there is a draft pick who buys their family a vehicle or purchases their mother a house. Your parents helped you get where you are, so you should take care of them. But there can be a tipping point.

I had to learn this the hard way. In my second year, I bought my family a vehicle. But their insurance increased. I did not want to put an added burden on them, so I paid their insurance. Suddenly this initial good deed cost me three or four times as much.

Growing up, we did not have a dishwasher in our house. One day, I took my parents out and told them we were going to get a dishwasher. They were in tears. Everyone was happy. We got the dishwasher home and realized the water main was in the wrong location. The renovation required to install that $600 dishwasher cost more than $6,000.

Young college players often ask me what they need to know in the NFL. You need to learn how to say no to your family. And it is one of the toughest things you will ever do.

Related: How to Say No to Family

After we won the Super Bowl, our offensive line went to Las Vegas to celebrate and blow some steam. Two rookies got into the car with brown paper bags stuffed with $50,000 in cash.

I asked why they needed that much cash.

I showed them a picture of Bill Gates. He had on a purple polo and New Balances. “Does he look like he has any ice?” I asked. I pointed to a fellow player in the car who had more than $10 million in cash in the bank. “How much ice does he have on?” I asked them.

The answer was none.

Players often blow their money on flash, but so do many of us.

How many pairs of shoes or purses do we need? What exorbitant expense do you have that is flash?

One rookie I played with said something that let me know he was on the wrong path. “Man, I love bein rich. I love tellin everybody ‘I got it’ so they don’t have to pay cause I really do, I got the money!” Uftah.

When you can afford anything, what do you spend your money on? When you can buy the bar, do you buy the bar? When you can take all your friends and go to the nicest restaurant and order the most expensive wine, do you do it? Do you buy all the holiday gifts? How many watches do you need? A lot of players waste money in these ways.

They want to show that they can spend money rather than making sure that the money they spend is working for them. They want people to see how much money they have. They want it to be visible.

I have been asked why I do not wear chains or other expensive flash. It’s simple.

The less you see, the more I have.

An estimated 78% of NFL athletes are bankrupt, and chemically dependent or divorced, two years after they are done playing football.

Most NFL players blow their money on these five things and the real question is, are you sinking in the same boat?