How to Say No to Family 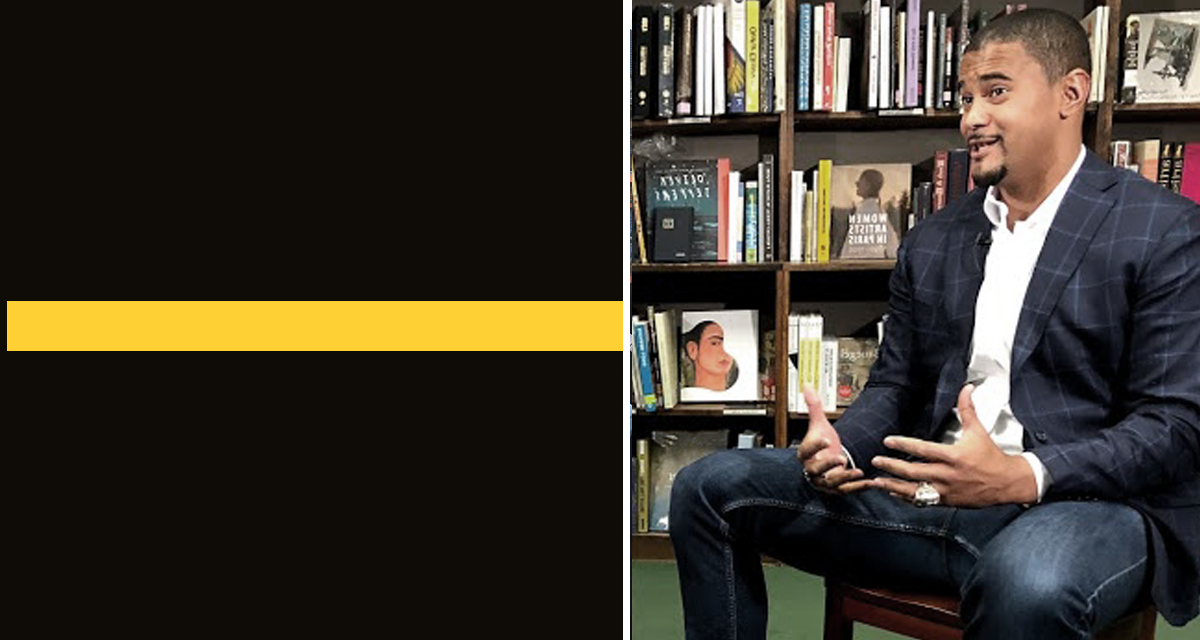 29 Jan How to Say No to Family

Posted at 13:56h in Communication & People Skills by Feel Me Flow

When you are successful, you want to give back to the people responsible for your success, but sometimes you have to say ‘no’ to family, even when it’s tough.

I was recently talking to a friend — a phenomenal yogi, podcaster and public speaker. She turned her life around with yoga and her success is thanks in part to her family. Her mother helped her discover yoga as a teenager, which started her on the path to her career.

One of the things we vibed on was how to say no to your family who helped put you on the path to success. She said it took her years to learn how to say no. It’s a feeling I can relate to. My parents put me in the right high school and steered me during college recruiting. So when they ask for help, it’s really tough to turn them down. But it’s imperative to learn how so you can be there for your family when they actually need you.

Here are a few ways I’ve learned to make it easier to say no to family without ruining the relationship.

A lot of people assume we all are going die in debt, but when a family member asks for money, ask why. Are they trying to buy a house? Go on vacation? Or just buy stuff?

Questioning their purposes and goals makes them look inward, to identify what they’re looking for financially. If they say their overall financial goal is to go to college and own a house, then I ask them how $200 for a trip to Vegas is going to help them out.

It’s common for family members to ask for money, especially when you’re in the NFL and making buckets. They think you have money coming out of your ears. You won’t miss $10,000 here or there, right? But asking your family member to identify their financial goals helps guide them in their financial literacy.

The truth is, many people — including myself at one point — are not incredibly financially literate. So, just taking a moment to ask family to think about what their financial goals are is a great way to say no without actually being rude and saying no.

I had a former teammate who gave $2,000 a month to his sister to pay for his niece’s tuition. Later, his sister needed $9,000 to buy a car to drive his niece to school. The next month, she needed $4,000 for food for her daughter. It started with $2,000 a month, aka $24,000 after taxes per year, and now he’s expected to continue to give even though he’s giving already.

It’s a problem I saw in the NFL every single year. A rookie would get their big break and then start giving their parents $5,000 a month, “so they can live.” I say, “Well, how were they living before you?” The parents were living without the $5,000 before their son got his big break. They won’t die without it.

Related: The 1 Piece of Advice That Creates a Money Win

When you give to anyone routinely, they become dependent and will always ask for more. That’s the truth. And the weird thing is, some people like others to be dependent on them for money. But when you’re saying no to family, try and break that routine so no one expects you to give money all the time.

3. Bring a Buffer Into the Equation

A former friend asked me to help them out with a bankruptcy. They wanted $5,000 to help get them through the bankruptcy and a divorce. I introduced a buffer third party by saying, “Here, talk to my finance guy. As long as you pass all the checks, I’ll be able to get you the money.”

He came back with, “Well, I’d just like this to be between you and me.”

I apologized and simply said, “Apologies man. Everything I do financially over $200 goes through my financial advisor.”

It’s interesting how people will ask for money, but then when you introduce a third party, they’ll suddenly feel embarrassed and uncomfortable. If they do get around to overcoming that and ask the banker or the money manager for the money, guess what? The banker’s gonna say ‘no.’ The money manager’s gonna say ‘no.’ But you’ve taken the onus and pressure off yourself, so it’s no longer you that’s saying no to your family member or friend.

The third party also opens the door for you to be a financial guide. If someone says they’re out of money, I say, “Hey, you know what? I’ve been there before. I have a financial advisor now and we have a process we go through, so here — I’ll give you his number. He’ll ask you some questions about the money you need and then he’ll tell me whether we can do it or not.”

If they still want to ask the financial advisor for money, they can, but the important thing is that they’re exposed to financial literacy and a plan so they can potentially learn from some financial guidance.

4. Be Honest and Define Your Space

Over the holidays, my family of four went home to visit my parents and we stayed in an Airbnb. It was a big contentious issue. For the life of them, my parents couldn’t understand why we didn’t want to stay with them. It was just a matter of my family needing our own space.

It’s tough, though. In Islam, being rude to your parents is like the second greatest sin you can commit! It’s emphatically impressed upon Muslims to take care of your mother, who loved you before you were even born, through every difficulty you placed her through in her pregnancy, to take care of your parents who gave you space to grow and food for you to eat. It’s a very delicate balance between responsibly saying no to family and also respecting your parents.

So just be honest and say, “You know what? My family and I, we need our space.” And Airbnb and VRBOs are way cheaper than you think.