Self-Discipline Is Tough — But the Alternatives Are Tougher 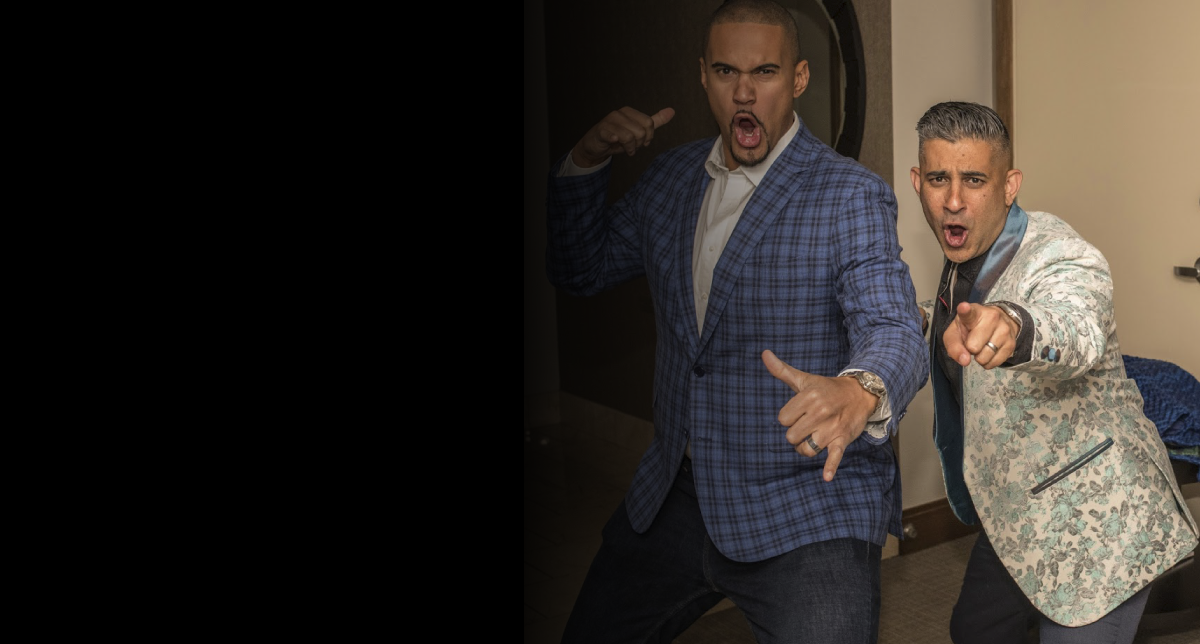 Self-Discipline Is Tough — But the Alternatives Are Tougher

Following my freshman season at Notre Dame, I was feeling damn good about myself.

I had passed all of my classes. I had become the third freshman in Notre Dame history to start as a freshman offensive lineman. I had competed at the highest level, both in the classroom and on the field.

However, when the summer arrived, I realized that my self-discipline — my drive to be great on a daily basis — was difficult to maintain. I knew that I could still be disciplined. I had proven this before. But in the wake of immediate success at Notre Dame, I needed to fight every day, constantly, to maintain that level of greatness.

My self-discipline was not allowed to take a summer vacation. And boy did it want to!

As someone who has achieved many of their goals in life and watched others enjoy success too, I will phrase this as simply as possible: Self-discipline creates your wildest dreams.

Now, within that definition, self-discipline can mean different things to different people. Even the word ‘discipline’ can trigger memories for people that run interference in completing necessary details to succeed.

One former teammate thought about discipline and envisioned his dad making him do push-ups. Another friend of mine recalled his father making him move boulders across the yard if he made a mistake.

However you were taught discipline at a young age, that ingrained work ethic is extremely important. Finding your own personal definition of self-discipline is the first step to achieving your goals.

For me, as a broadcaster, I frame the concept of self-discipline within the word “GIG’N.” Whether it is my radio show from 10 a.m. to 2 p.m. or an interview right after that, or an event that I’m hosting or speaking at, I maintain the discipline to do all of these things by viewing it as GIG’N because often “WORKING” brings a rote and uninspired feeling to my mind.

Anyone ever heard someone say “I love working!”? I have not yet either.

But when I am GIG’N? I cannot help but smile. The joy and happiness in my daily life helps me focus on my professional tasks and remain disciplined while doing so. So, my word for discipline is “GIG’N.”

What is your word? What word or phrase gets you through those long days?

In the month of Ramadan, for example, I practice self-discipline and self-restraint by not eating or drinking during daytime hours. As an NFL player, I maintained self-discipline by taking notes every day in every meeting and studying the playbook the same way to commit the offensive scheme to memory.

They have a saying in boxing: “The best punch is the one you don’t throw.” I always think about Ali letting George Foreman fall without throwing that one last punch. Discipline.

By doing this, it improves my listening skills. I am able to absorb more information and I am able to ask more precise questions. At events often attendees will give me insight into why they are at the conference in a simple conversation. We rarely consider the benefits of self-discipline, but it really does enhance your skills, giving you more time and energy to focus on things that are truly important.

What If You Lack Discipline?

I had that great freshman year at Notre Dame and, as I mentioned, I faced a bit of a crossroads that summer.

Then I asked myself “What will happen if I do not stay disciplined?”

What were the potential consequences? Well, for starters, I may not have played as much my sophomore season.

Thinking more down the road, I may not have graduated from college. I may have gotten injured. I likely would not have played in the NFL. I would not have had the same confidence or faced the same bright future. On top of everything, I would not have seen that same smile on my parents’ faces when they placed the Lombardi Trophy in their hands on the field after Super Bowl 50.

My life today would be quite different if I had lost my self-drive and self-discipline just that one summer.

Related: The Goals I Made to Measure Success the Year We Won the Super Bowl

What will happen in your life if you do not commit to discipline?

Those days when being self-disciplined feels like it is too hard, pause and think about the alternatives. What would happen at work? How would lacking discipline impact your career? What would the impact be on your health? What about your personal relationships? Children?

Self-discipline can be a difficult skill to maintain. But, remember, the alternative can be far worse.

As many football players will learn in the coming months, the alternative to being self-disciplined in March, April, and May is being fired in August.

And make no mistake about it — this time of year, it is easy for NFL players to lack self-discipline.

Players are seeing each other for the first time in months. Some guys have brand-new money. Other guys are showing up in flashy cars. Plus, nobody is wearing pads so it is easy to say “Oh I’ll make that block when I have pads on.”

There are all of these excuses, all of these distractions. Self-discipline for NFL players is remembering that they are at practice to work. They are there to prepare, get their bodies ready for the season, improve the details of their position and improve communication methods with their new teammates.

In the grand scheme, a big difference between successful people and those who are not successful comes from self-discipline. Specifically, understanding the alternatives to self-discipline motivates people who may even be inclined to coast.

I mentor a high school student who told me earlier this year that he does not care about graduating.

“Well,” I said to him, “how does that play out? Sure, you’ll get a job, but you likely will not be making more than $15 or $16 per hour. And from there, it takes time to build up to a livable wage. How will you pay for a car? An apartment? How much money will you have for clothes? Internet?”

“If you have enough discipline to graduate high school,” I continued, “then you can develop a skill by going to college and from there, you can have a career. You will soon be able to buy a car, and eventually a house. Discipline is not always fun,” I added, “but think about what the alternative is.”

I will conclude by saying that since my NFL career ended, I have lost about 60 pounds. Do you think I wanted to eat donuts every morning? I did. I do. Do you think I craved Chinese food all the time? Hell yeah. But I understand that every five pounds I lose, I take 50 pounds of pressure off my joints. In your education, your career or any other facet of your life, being self-disciplined can feel extreme. But when you think about the alternative and you consider repercussions, the choice to be self-disciplined becomes quite easy.

Consequences, Decision making, How to be self disciplined, NFL, Notre Dame, Ryan Harris, Self discipline, self-motivation