Is Your Company Guilty of Measuring Meaningless Metrics? 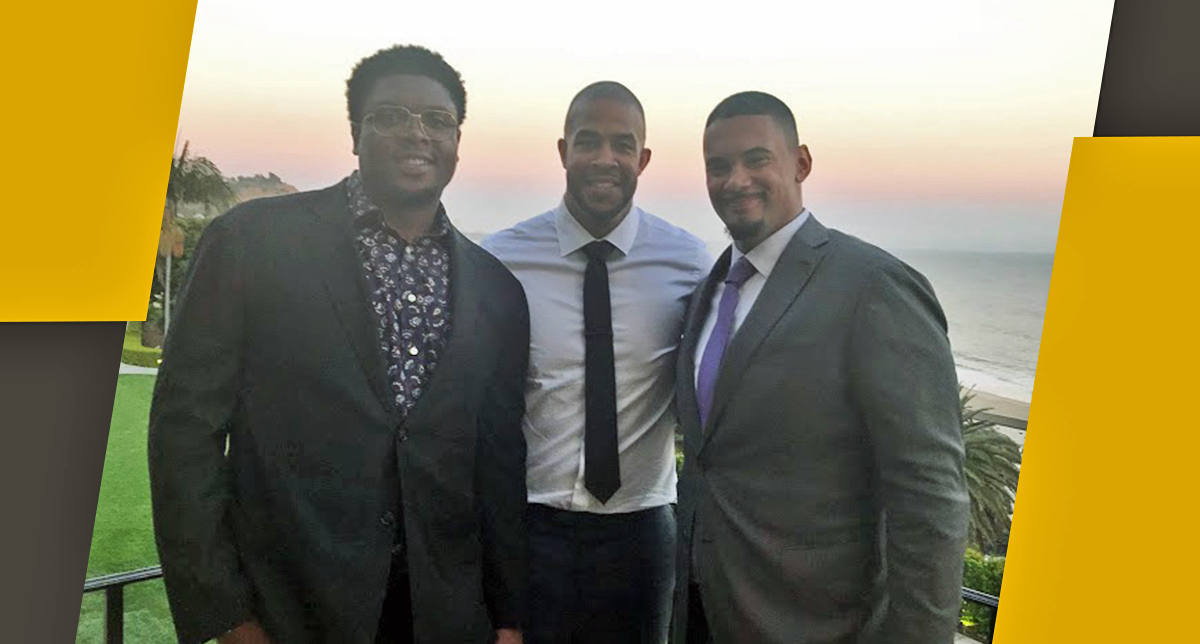 12 Mar Is Your Company Guilty of Measuring Meaningless Metrics?

In recent years, no event on the NFL calendar has exploded like the Combine. The whole thing is on TV. Every front office face is there. People agonize over the tests and analyze the numbers until they can’t see straight.

And the truth is: The whole thing is a joke.

NFL Brass care so much about the 15-yard shuttle. Well, I played football for more than 20 years and I never ran back and forth and back again on the field. I always tell people that if I’m running 40 yards as an offensive lineman, then something really good or really bad just happened.

NFL evaluators drool over 40-yard dash times. But as Jerry Rice proved – and Larry Fitzgerald and Cris Carter and so many others – being one of the greatest receivers goes far beyond how fast you can sprint.

I do not care if you’re the NFL or a Fortune 500 company. When leadership measures their team against the wrong metrics, they miss out on hidden talent and game-changing opportunities.

Instead of judging by what looks good on paper (or on the bench press or the 40-yard dash), judge by performance, passion, and talent. When you give people a chance to do what they love, you’ll be blown away by what they can produce.

The Most BS Metrics That Companies Measure

I was not supposed to make it into Notre Dame with a 25 ACT score. Yet, I got two degrees in 3 ½ years. How does that happen?

A friend of mine, a graphic designer, did not initially meet the technical education qualifications for a Denver non-profit. Yet, they gave her a chance and she radically changed everything, from the look of the annual report to the design of the entire office.

The awesome skills that she brought to the table could not be quantified in test scores and degrees.

Like colleges and like NFL teams, companies base their admission and hiring practices on what end up being meaningless standards.

We get caught up in what we think measures somebody’s ability to succeed. Too often, that comes from education. The problem? This ends up perpetuating a lot of privilege and cutting out a huge pool of potential talent.

Did you know that low-income kids cannot afford 95 percent of colleges? 95 percent!

And do not get me started on the meaningless standard of finding people who look like us, or sound like us, or “are a good fit” at our company. A CEO told me once: “I look for people who can be one of us.” What a terribly limiting strategy. It’s no coincidence that this CEO and his business are rapidly declining.

Who wants to be the same? Who wants to surround themselves with people from their same background, with people who share the exact same mindset? Of course, you want people with whom you can be on the same page. But you get fresh ideas from people who are different than you.

Forget GPAs and College Degrees — Measure on These Metrics Instead

You know what’s better than straight As or an Ivy League degree?

I know that is harder to measure these days, but can somebody finish a task? What have they started and finished? Have they demonstrated loyalty throughout their career?

During an interview, can you give an example of a problem and measure the thoroughness of the person’s response and use of resources?

Can you ask people what they have attempted?

‘Finishing’ gives you great insight into a person’s process, confidence, and initiative.

So the next time your company conducts an interview, do not rely on meaningless standards. Figure out what are the “40-yard dash times” of your industry. What do people in your field rely on that is totally worthless? Recognize that, make adjustments and change the way that you evaluate and hire.

Find someone who has created things, who has accomplished things and who knows how to finish.