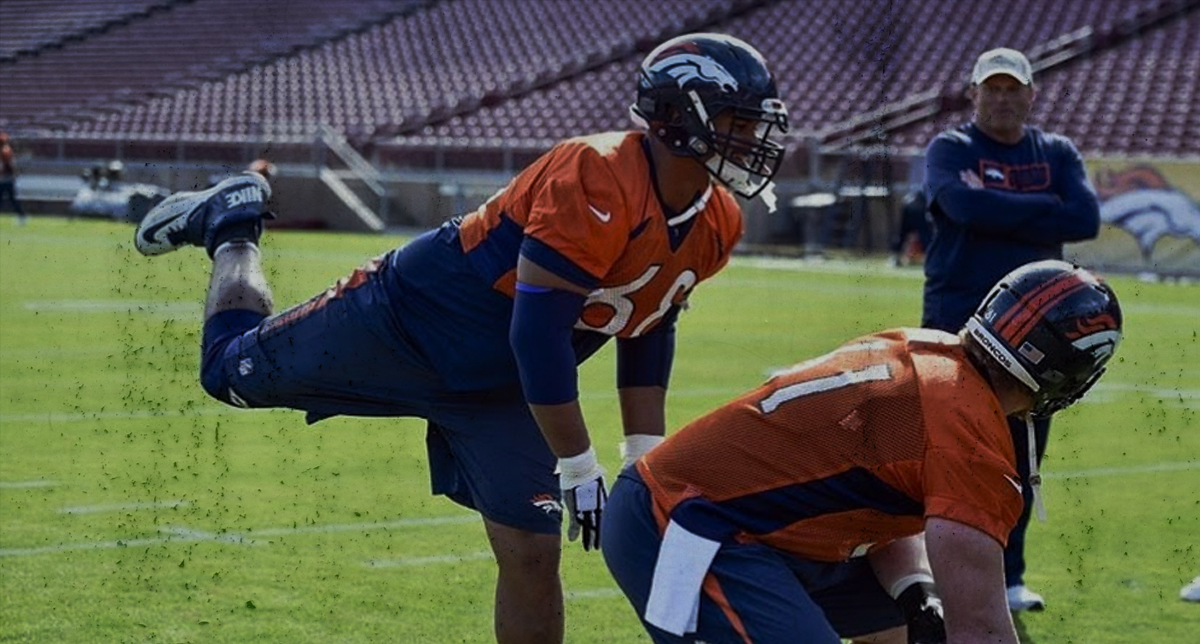 Posted at 16:32h in Optimizing Team Dynamics by Feel Me Flow

The coach made one poor decision and we lost the game. Then we lost 13 more.

That “one poor decision” the coach made is what we call nut-cutting time. In three specific plays our coach tried to do too much. As a team we knew we couldn’t make it happen — not because we didn’t try — because we knew it stopped the clock and went against the very plays that had us winning the game.

Then came the real mistake.

When we got off the field, the coach minimized his role and blamed the players right away. His comments put all of us on the defensive. We couldn’t concentrate and we couldn’t unite. This lead to further mistakes that guaranteed our next 13 losses.

It was a devastating experience.

Learn from these 4 leadership mistakes so you don’t make them with your team.

Mistake #1: Minimizing Your Role In Failure

If you’re a human, it’s in your nature to minimize the role you play when something bad happens. After a car accident the first thing you want to say is: “Hey, it wasn’t my fault!”

If I came off of a game thinking my penalty didn’t hurt the team, that’s minimizing my role. I’m creating friction.

What’s the best way to handle a mistake?

> First, own your mistake. Nobody likes being blamed for something they didn’t do.

> Second, figure out what you CAN do the next and every time around.

Never EVER minimize your role in a failure. As the leader, if the people reporting to you fail to rise to their tasks, YOU must own that. Effort is a decision. Each of your team members makes a decision about each action they take. And that effort must be recognized.

When you blame your team, you minimize your role as their leader. Accepting accountability allows you to look at what happened and figure out how to avoid it again.

Our team didn’t have to lose those 14 consecutive games. Imagine if our coach had come in the next day, after that initial loss, and said:

“Guys, I put you in a terrible position, but you played your asses off. I admit I failed you in those three plays. I’ve learned from this, and I’m not going to let that happen again. I’m going to help you prepare and try again. Last week I kept us from winning, and we’re going to do these four things to work hard so we can win this week.”

Takeaway: As leaders you must own your role in both success AND in failure. This earns you respect and boosts the team.

Something else started happening after each successive loss that season. Players would stand up in meetings and blame themselves for certain failures. We all started blaming ourselves for losing. “It’s my fault we’re losing” became the team’s unofficial slogan.

But that’s never true: on a team, every person plays a role.

Owning up to performance mistakes sounds good in theory, but be careful. You risk ruining morale when you put so much emotional effort into a promise. I remember one player promised he would never do something again, yet in the very first play of the very next game, he made the same mistake.

Leaders cannot focus on promising performance. Focus instead on the details of how to overcome adversity.

Takeaway: Set performance goals. Not promises. Then break them down into concrete details — see my next point.

Create The Performance You Want.

Mistake #3: Skimming The Details Of Your Core Goal

If our team’s leadership had taken a different approach that year, it would have looked like this:

Why details? Because they get your mind off the negative and keep you moving forward. And yet, details are the first to go when failure hits.

The details got murkier and murkier as our losses starting piling up. “Coach, let’s end this meeting early. We know this stuff.” Teammates started coming in late, even missing meetings and workouts.

You must not let this happen. You can’t lose the details. Details hold your team together, so hang onto them. Convert the 3rd down. Show up every morning at 8 am. Tuck your jersey in. Practice rain or shine. Details.

Progress feels good when you have a goal in mind, and that goal should be made up of specific steps. Leaders can help their teams by detailing tasks.

Try saying to your team:

And when they walk past that? Boom. Team members love details especially when times are rough.

Mistake #4:  Focusing On The Out

We were all going to be fired. I knew it. My teammates knew it. I even had my car shipped home before the last game of that 14-loss season.

Anyone on your team looking forward to the end of a project is toxic. Prevent your team from focusing on the ‘out’ by combining all the tips discussed so far.

1. Take accountability for the state of your team. They need some direction.

2. Take a look at your main goal without making performance promises.

3. Frame the details of your main goal to get your team excited.

4. Focus your team on where you are right now. What are you doing? What does that mean? How will it improve lives?

Takeaway: Make your focus physical. Commit to a goal for 60 seconds every time you sit down at your desk. Repeat this saying to yourself:

“No matter how I am feeling or what happened before I walked through this door, I am all-in as soon as I sit down at this table.”

Avoid these mistakes and apply the takeaways. Your team members will respond with better morale and greater effort.