The Serious Business of Humor 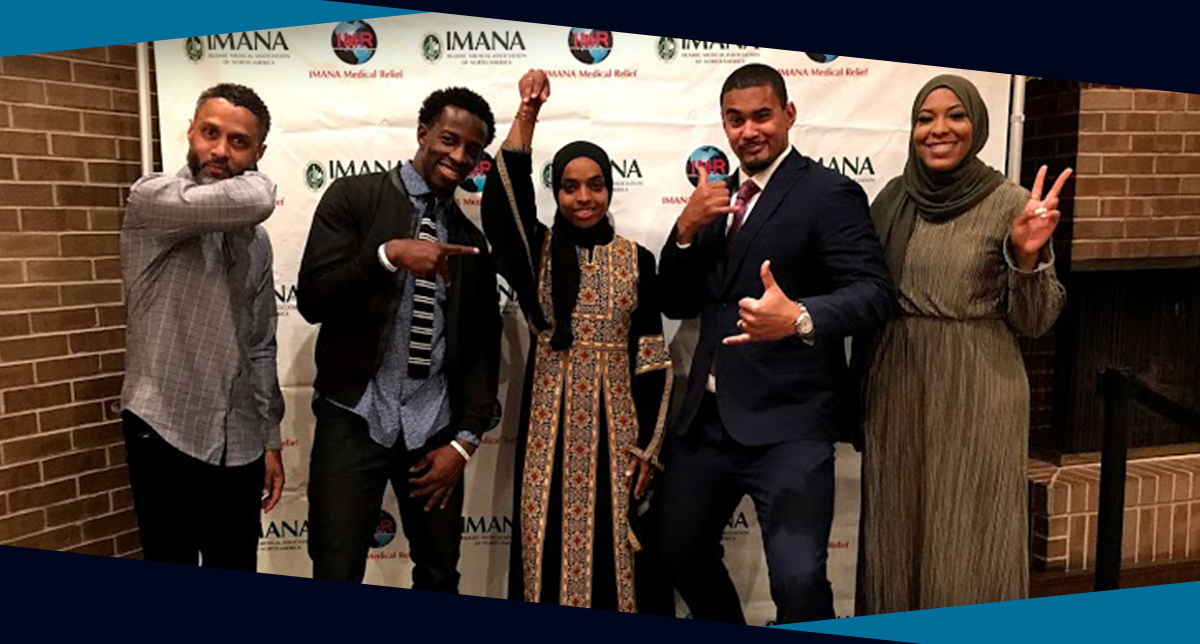 01 Apr The Serious Business of Humor

Posted at 13:33h in Blog, Optimizing Team Dynamics by Feel Me Flow

On the surface, the NFL is a serious league.

The intensity is obvious. The competition, fierce.

Yet, behind the scenes exists a culture that most people never see. Peek behind the curtain and you will find a world of levity, of jokes, of pranks, of harmless humor.

With April Fools’ Day here, I think back to that side of football. Of course, I miss playing games and winning championships. But some of my favorite memories in the NFL happened on April Fools’ Day.

It really is the ultimate team bonding day. I call it the team building holiday.

I still laugh today thinking about guys hiding the clothing or shoes or phone of a teammate who just got out of the shower.

April Fools’ is one of the greatest “retirement” dates in the NFL because you scare the hell out of your coach. Some players one year into their contract would call their coaches and say, “Hey, I’m going to retire.”

The coaches would freak. “What?! What do you mean?”

“Yeah. I just wanted to tell you first before I call the front office and I wanted to have this conversation with you before I got my agent involved. I really had fun, but I’m ready to retire.”

Coaches would panic. “Well, can we talk about this? Can we …”

Of course, pranks can extend beyond April Fools’ Day. I remember one coach who would send rookies to get free turkeys on Thanksgiving. He then had fake police officers come and “arrest” them for stealing the turkeys.

One player dropped his turkey and took off running. Coach caught it on film and we were all roaring with laughter.

A lot of my memories of my teammates are first, the jokes that we played, and second, the plays that we made. There exists a common belief in the NFL that the jokes being played on each other lead directly to those plays being made on the field for each other.

And it is not a coincidence that two of the best players I played with – Peyton Manning and Von Miller – were also two of the funniest. Because when you think about it, humor is a skill that reflects intelligence, preparation, attention to detail and an ability to bring people together.

And that is football. That’s basically the sport.

I firmly believe that jokes and pranks serve real, actual, practical purposes. They are not a waste of time. Let me give a few examples that illustrate the true value of joking around.

Jokes can help people maintain the proper perspective in life. I remember when I first got married, my wife had a bulldog. I called her in a panic one day, saying “Oh my gosh, something is wrong with Capone!”

Now, don’t get me wrong – she hung up on me. She was pissed.

But also, she came home that day with two new toys, some snacks and a new bed for Capone. Because she now appreciated him more than ever. (Whether she appreciated me in that moment is a different story.)

From a football standpoint, I remember some great pranks in the locker room.

Sometimes the training staff would switch the temperature of the hot/cold tub. It was hilarious watching a teammate expecting a hot tub jump out screaming after a dip in 40-degree water.

After a good laugh, the perspective would take over and that training staff would get a fresh wave of thank you’s and age-appropriate beverages for the weekend.

In some ways, humor opens a gateway to thought.

You finish laughing – and then you think.

What do you think about? You think maybe some guys on the team maybe took the training staff for granted? These trainers are with you every day. They dedicate themselves to maximizing your production and extending your career. In some ways, they control far more than you realize. Their impact on your season, your career, your livelihood, your happiness is enormous.

Just like that, you begin to realize the importance of the people around you. All it took was a little prank.

Playing a prank is a great way to demonstrate that you truly know someone. That you understand what makes them tick.

Whether it was my wife who I knew loved that dog or a player who knows that his position coach wants him on the team, playing jokes allows you to show someone that you truly know them.

When you laugh as a team, you build bonds that are impervious to failure and pain.

Related: Can We Find Common Ground? 4 Ways to Build Bridges With People You Disagree With

The year we won the Super Bowl, Coach Kubiak showed us videos of the coaches dancing at weddings and the players screaming on roller coasters. He even showed my MTV “True Life” video and the guys laughed at me for eating burritos and Subway sandwiches.

And when the guys watched my MTV snippet, after the laughing, many teammates came by and congratulated me on how long I had been working to earn my seat in that locker room. They got to know me that day – the focus I have, my effort, my vision, my long-term commitment to being a great player and a great teammate.

Once a teammate had a reporter call another player pretending he had been released. We had it on speakerphone in the locker room.

“What? What are you talking about? I’ve been released? I was just in the facility! Nobody said anything to me.”

The joke was brief, but the effect was immense. From that day on, the player and the reporter were friendly. He realized the power that reporters can have, and they bonded from that day on.

Playing in the NFL is not easy. The training. The reps. The studying. The travel. The competition. The season is a grind.

The truth is that you need to laugh. You need to remove yourself occasionally from the intensity.

Whether you’re an NFL player or a CEO or a sales manager or a finance director, it is healthy to laugh and to joke around occasionally. It is good for you – and it is good for your employees.

Maybe there is a big project or a huge account. You walk into the room and say, “Well, we lost the client. It’s all over.”

Everyone will be shocked and upset – but just for a second.

Then you say “April Fools” and what happens? Everyone in the room realizes that they just lived through their worst fear. And you know what? They survived. And now that they realize it was a joke, they can relax. They can focus now and get back into production mode.

All of those things make a team stronger, closer and better.

With that in mind, I hope that everyone has a great April Fools’ Day. Show your family, friends and employees that you care about them. Demonstrate that you know what is important to them by joking about it.

But be smart about it, too. Be thoughtful and tell them it’s a prank right away so that the fear does not leave scars.

If you handle it the right way, a well-planned joke or an epic April Fools’ Day prank can create memories and laughs that last a lifetime.