Tax Tips From NFL Players That Everyone Can Use 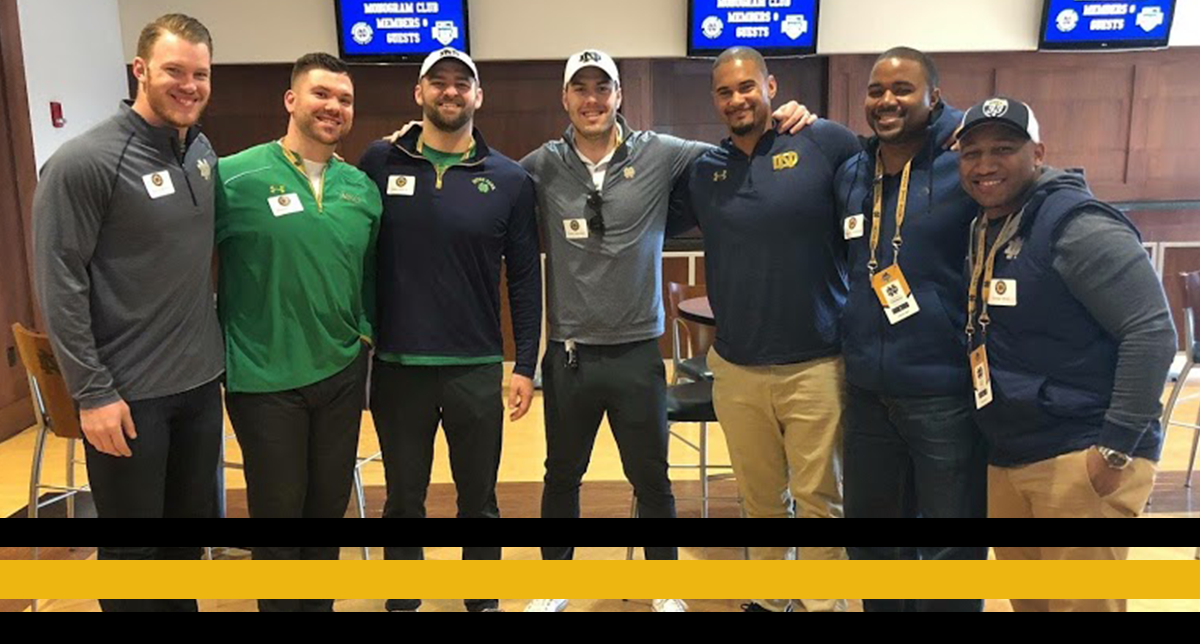 26 Mar Tax Tips From NFL Players That Everyone Can Use

Posted at 14:09h in Blog, Money Strategies & Money Mindset by Feel Me Flow

Tax Day tax day is one of the biggest reasons why NFL players go broke. Yet, Tax Day is not a surprise. It does not magically appear every year. It is the same date every single year for everyone.

The problem I see with players comes from a failure to plan. They are caught off guard. They figure someone else must be handling it (I know I sure did), and it can have major consequences when they do not get that tax refund they were expecting.

Here’s the thing. It’s not just players, is it? How often are we caught off guard on a day that we all know comes once a year?

Tax troubles are totally preventable. I learned two important lessons from my own experience that I share with young players all the time. Even if you are not a pro athlete, take these tips to be prepared and informed for Tax Day.

I know 100 times more about taxes and finances today than I did as a rookie. And after all these years, my primary advice for athletes – and everyone, for that matter – is to file early.

During my rookie season, I received my signing bonus check and my check for the season. I had assumed that somebody in the Broncos’ accounting department had set up all of the numbers.

My accountant called me after the season and told me that I had a tax bill. And let me tell you, it was so much money that I almost fired him on the spot.

I was so upset with him. I already paid taxes. What did he mean? Now I had to pay more?

The truth is that by blaming him, I failed to take accountability. I never brought him a pay stub during the season. I never asked him, “Do these taxes look right to you?”

At the time, I did not realize that NFL teams basically take a flat percentage from each player’s paycheck. They do not worry about your individual tax rate, which can change depending on many personal and professional factors.

Because of my ignorance on this subject, I paid the price – twice. Not only did I have to pay, literally, in the sense that I owed a lot more in taxes. But I also paid figuratively, as my tax ordeal (and its impact on my budget) forced me to cancel some offseason plans.

All because of my lack of awareness.

When you file early, you are able to learn sooner whether you have to pay extra taxes. And that leads to my second piece of advice: Expect to give.

We all love being surprised with money, especially when it comes from the government, but one of the problems with tax season is that we expect to get. We expect to receive.

In reality, we need to expect to give. That way, we can treat ourselves a bit if we receive a tax refund. But at the very least, we will not get caught off-guard.

Following my rookie season, I was determined that I would not get caught off-guard again. I began sending pay stubs to my accountant to make sure I was getting taxed at the correct rate. I wanted to have a better idea of what I could expect to give (or receive) once Tax Day rolled around.

But from that point on, I was always mentally prepared to give.

I should also mention that an NFL player’s tax situation is not simple. Regardless of the salaries that athletes make, NFL players generally owe taxes in every state that they play in during the season.

The fans see a home game and then a two-game road trip. The accountants see three states and three tax forms. The players learn to see it both ways.

Also, some people may have the impression that NFL teams provide an accountant for the players. That, however, is not the case.

It is every man for himself.

NFL teams operate just like regular companies. They do not handle your finances. They do not hold your hand. And they certainly do not care if Tax Day arrives and you are unprepared.

Look at it through the lens of your favorite gift-giving holiday. Whether it’s your spouse’s birthday, Christmas,  Eid or Hanukkah, you would never just show up on the day of the holiday and act surprised that it has arrived.

Of course not. You prepare – sometimes weeks or months in advance.

Far ahead of the holiday, you know how much you plan to give. And generally, you know what you can expect to receive.

Like Tax Day, these holidays come at the same time every year.

No surprises. No excuses. No ignorant mistakes.

File early, prepare to give and if you are fortunate enough to get a tax refund, here is the link to my book. 😁