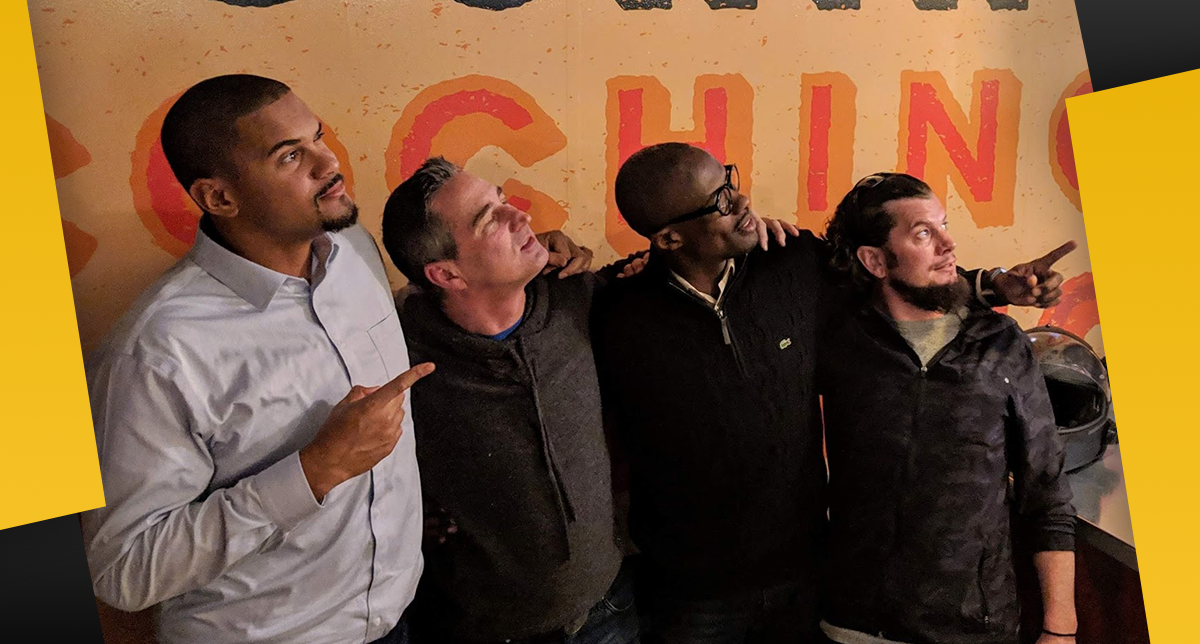 Friends always ask, “Why are athletes so bad at money?” The truth is, people are bad at money. Athletes just have more of it to be bad with.

I have so many stories of people, friends and family members, who were throwing money away and didn’t even realize it. Here are three of the worst money mistakes I’ve seen, so you can learn from them and avoid the same problems.

I had a family member who received a financial settlement from a personal injury case. The settlement was around $50,000. They called and told me about it. Then there was a pause. I waited, just thinking, and I then asked, “Well, how are you going to spend it?”

Boy did they have grand plans! Before they’d even received the settlement, they’d already decided to spend all of it in the first week.

They planned on giving about 40 percent of it to people as cash gifts, all in sums of $2,000 or more. They weren’t thinking about their young child’s future private high school tuition. They failed to realize the debt they could pay off, which would add monthly income to their budget immediately, and for the long-term. They just wanted to give $2,000–$8,000 gifts to people they felt could use money. They even wanted to give some to me!

I said, “Listen, thank you, but I don’t need your money. You don’t have to give me or anyone else money before you take care of your financial needs.”

Related: How to Say No to Family

This ties in to the necessity of having a financial plan, and then sticking to it, even if you are fortunate enough to stumble upon a big settlement, get a new promotion or win the lottery. Regardless of the sum, write down your money choices.

The year after the Broncos won the Super Bowl, the offensive line went to Vegas. A couple of the guys had won some serious cash. We’re in the car and these two rookies, who had never played more than a year of professional football in their lives, get in the car with brown bags full of all this cash.

I immediately asked, “What the hell are you doing with that bag?”

Another person in the car happened to have more than $12 million in their bank account. I pointed to him and asked, “Do you see this man right here? How much ice does he have on right now?”

“How many chains have you ever seen Bill Gates wear?” I continued.

“That’s right. So you think you need some ice, but what you really need to do is to put that money back.”

One of the two rookies became very uncomfortable, started stuttering and asked if we could drop him off at his house. We did, and he dropped the money off.

The other one took his money, bought his ice and later lost $30,000 playing cards. Now, he’s out of the NFL after just three years playing. I bet he wishes he didn’t spend $50,000 on jewelry and black jack.

I recently spoke with someone who failed to budget after leaving a high-paying job. They ended up moving for a new opportunity and thought they had enough money in their bank account to relax for two months before starting the new job.

Then, they found out they had to put a down payment on the new apartment and pay for moving trucks. They found out cars do not sell in a day. Now they’re wholesaling their entire house at a loss.

They didn’t have any money. What were they supposed to do?

When we are not conscious of our costs of living, we make it hard to save, and when we don’t save, we spend it all.

How much is your cost of living? Do you know off the top of your head? You should. $5,000 in the bank isn’t $5,000 you get to spend. It’s $5,000 minus your cost of living (rent, food, electricity, car payments, credit card payments, student loans, Netflix), and then minus your next big expense (we all have a next big expense, whether it’s Christmas or your kid’s private kindergarten tuition that starts in the fall).

After all that, that’s what you have to spend, and when you spend that amount and only that amount, you avoid wholesaling your entire house like my friend above.

These financial mistakes don’t just happen to athletes. You could lose your job. You get a raise! You, your spouse or child could suddenly have a huge medical expense. You might total your car. Things happen. When they do, you need money to keep going, and you won’t have it if you don’t save ahead of time.