The Two Words That Betray Your Self-Confidence 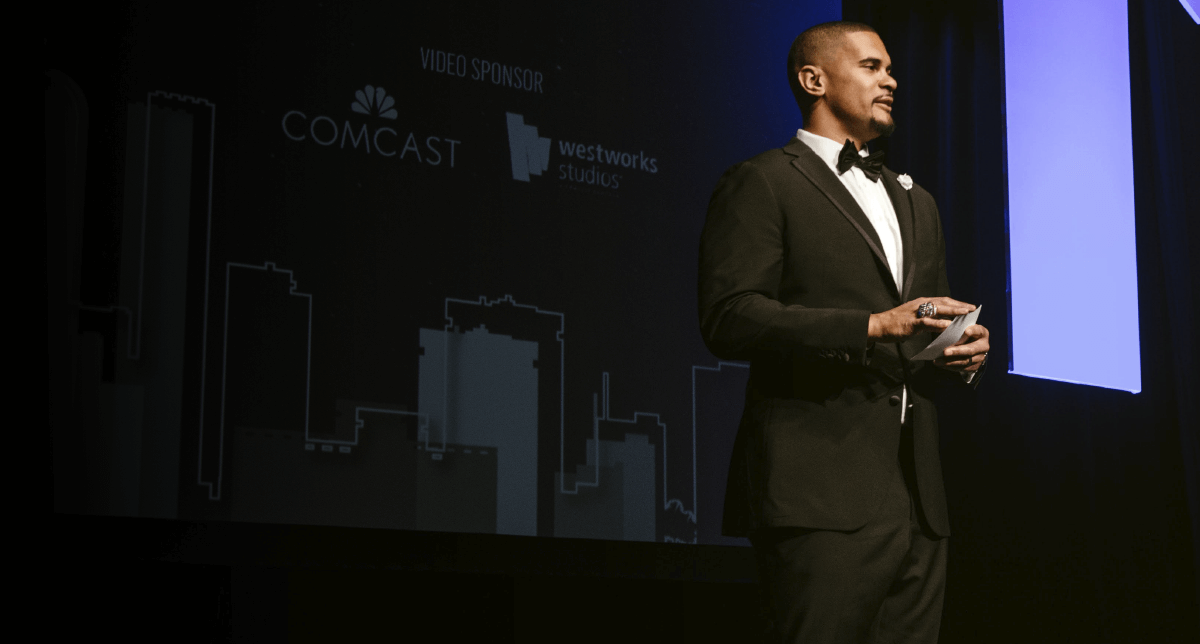 09 Jul The Two Words That Betray Your Self-Confidence

Posted at 10:52h in Blog, Personal Development & Self-Care by Feel Me Flow

I was sitting with my teammates in a dark room with a projector. A player had made a mistake in a game and the time to answer for his sin was at hand.

Our coach was livid. Pausing the film (always the first step of an NFL tongue lashing), the coach asked my teammate, “What happened here?”

I had seen this scene unfold a thousand times. What I was not ready for was what our coach said next.

The room filled with deafening silence. My teammate shifted in his chair and stated, “I think . . .”

“You fucking think?! No shit, college boy!” interrupted our coach.

“You are being paid to win football games and you want to give me some fucking dissertation???”

The player sat motionless, silent. Fortunately for him, whether he was angry or emotional, those of us behind him could not see and those in front of him dare not look behind.

And then came the sentence ingrained in my mind from that moment on.

“We are not paying you to think!”

Opinions about this coach aside, consider how many times the words “I think” come out of our mouths and betray the confidence of our preparation, efforts and knowledge.

In a marriage proposal, how would it sound if you dropped on one knee and declared, “I think I love you and want to spend the rest of my life with you. Will you marry me?”

Let’s try that again: “I love you and want to spend the rest of my life with you. Will you marry me?”

It’s not just you who is guilty of the “I think” syndrome. I hear it in broadcasting all the time.

“I think the Broncos will be better because . . .”

Every time I hear it, I recall my coach’s words: “You fucking think?!”

Replace what you think with what you know.

What sounds better: “I think the Broncos will be better . . .”

“The Broncos will be better this season because Vic Fangio has had top five defenses 8 out of 12 years. Last year, he had a player similar to Von Miller and had the best defense in the league.”

Of course you think. Everybody thinks.

But when you are in your career, a line of work where you are a respected professional, you have already gone beyond thinking.

You know. You worked. You researched. You read. You sacrificed.

Instead of “I think,” try these phrases instead:

Even the phrase “I believe” showcases a level of personal confidence and work ethic.

Do not betray your confidence that has been gained through painstaking work by using the words “I think.”

Demonstrate your skills. Stop telling people what you think. Tell us what you know.