Why NFL Teams Want Players to Be Broke 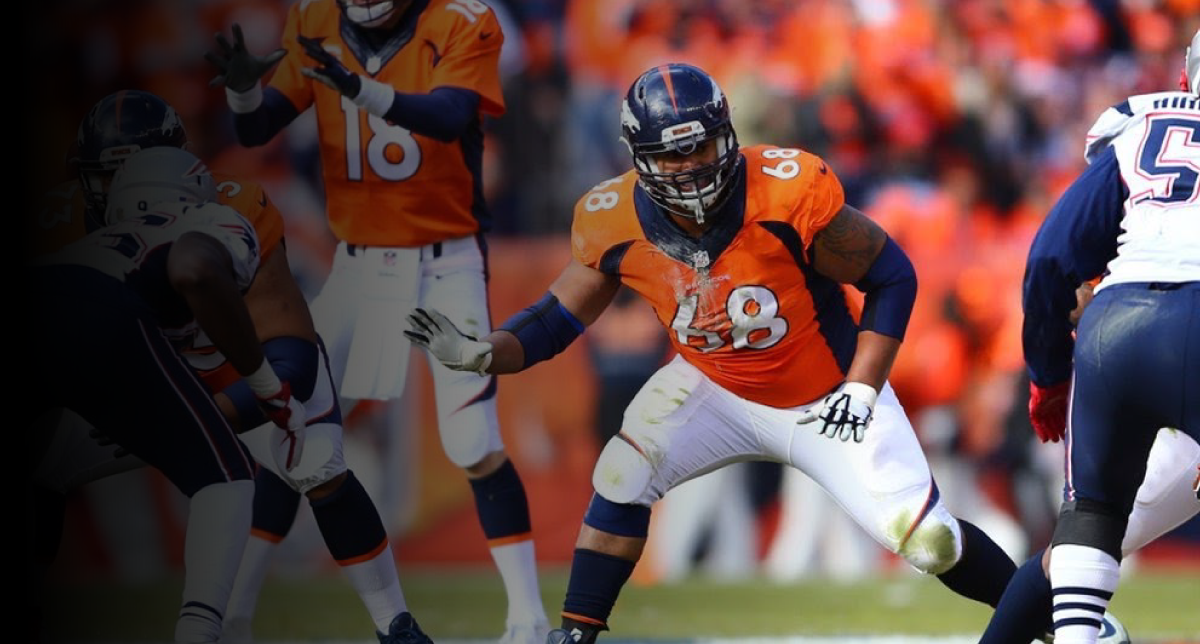 23 May Why NFL Teams Want Players to Be Broke

Posted at 14:23h in Blog, Financial Literacy by Feel Me Flow

Going into my eighth NFL season, a major decision presented itself.

I had recently worked out with the Miami Dolphins. They called my agent following the workout and said that, while they liked me, they were not going to offer me a contract at that time.

Shortly thereafter, I had a workout for the Kansas City Chiefs. They called my agent following the workout and said that they liked my workout and they wanted to sign me to a contract.

The Chiefs made their offer and suddenly there were the Dolphins, now offering $60,000 more than the Chiefs did. I faced a major decision.

Thank God I Was Financially Literate

My financial literacy alleviated the pressure of NEEDING to make money and helped me make the correct choice.

If I had been broke that day, I would have signed with the Dolphins for $60,000 more, but I knew the situation was not ideal for my career. Miami had two former first-round picks at tackle which meant I would not have the chance to start games.

Kansas City, on the other hand, only had one former first-rounder at tackle and they told me there was opportunity at both tackle positions to start. Plus, I was familiar with coach Andy Reid’s system from my time with the Eagles in 2011.

Thankfully, I chose the Chiefs. I ended up playing in all 16 games, starting 15, and that led to starting 19 games with the Denver Broncos and a Super Bowl championship the following year.

From a front-office perspective, NFL teams want to manipulate players into signing a contract at the lowest possible cost.

You can see why teams want players to be financially illiterate, though. If I had mismanaged my finances throughout my career, I would have panicked and taken Miami’s offer. And this was not the last time my financial literacy would play to my advantage.

Three years later, when I was in a conference room overlooking the steel-stained Monongahela River of the  Pittsburgh Steelers, I was offered a deal that was below market value. Because I was financially literate, I told them words they later said they had never heard from a player before.

I threatened to walk. And just like that, five minutes later, they offered me the deal I wanted, earned and was worth.

Few NFL players realize that teams are rooting against them financially.

When players are struggling with money, they sign bad contracts.

When players are broke, they are scared to negotiate deals.

When players have nothing, they want to sign a deal for $4 million today instead of stating their value and earning a $12 million contract.

Let me put it more bluntly: NFL teams want you to spend every penny of your rookie contract. When it is time to negotiate a second contact, they want you to have zero leverage. They want you to accept their shitty offer because you have no other options.

Sometimes they even laugh about the deals they got players for. Just take a look at Richard Sherman’s deal.

NFL teams, on the other hand, have plenty of money. They have other players they can sign. They have all the power.

And that, habitually, is why teams want players to be broke.