6 Undeniable Traits that Define a Leader 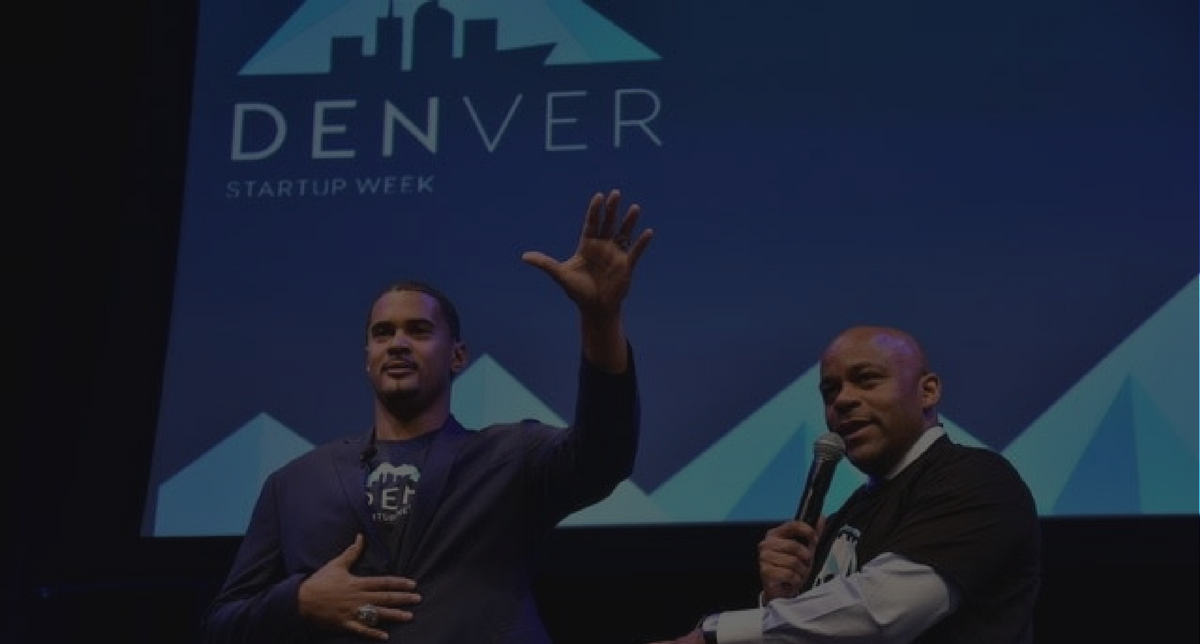 Posted at 17:41h in Building Leaders by Feel Me Flow

There was a classic Chicago-style blizzard and we were the only flight landing that night.

Time was scarce, so when we finally got to our hotel, Coach Kubiak changed things up on us:

The following week I asked Coach Kubiak if we could shorten all our meetings from then on.

(Come on! We played so well with those short meetings in Chicago).

He listened, kept with the shorter meetings the rest of the season, and we went on to win the Super Bowl.

Real-life experiences have given me insights into the many qualities embodied by great leaders, and I want to share them with you.

After you read this article you’ll know the 6 traits that undeniably define a leader.

#1: A Leader Knows Him or Herself

How do you manage anger?

I asked the President of the Cubs organization that question one day, because people in the sports world tend to deal with anger very physically, very openly, and very immediately.

The guy says, “Hey, I take 24 hours. It’s my 24-hour rule. If I’m upset about something, I take time before I go out and address it. Otherwise mistakes are made and morale is damaged.”

Good leaders have to know themselves even through frustration.

They know their style of leadership and they know what makes them great.

I see this mistake happen more often than not: People try to imitate qualities of other successful leaders they know.

Become your own leader your way. Maybe it’s how you set or start meetings. Maybe it’s the dress code you require for meetings. Whatever you decide, you must lead authentically.

#2: A Leader Listens to Input But Makes The Final Decision

A leader runs on clearly defined schedules … with a willingness to change.

Here’s what I mean: Coach Kubiak listened to my suggestion about shorter meetings, considered it, then executed it.

If you cannot provide solutions, you are not a great leader. It’s your job to take in all the information that others give and then make a decision based upon it.

#3: A Leader Knows How To Use a Hard Stop

It’s all about managing your time.

Bad leaders go into meetings without a time frame.

Good leaders go into meetings with a hard stop. It’s as simple as saying,

This signals to everyone that the conversation stops and you’re out at 1:45.

It also signals to others in the meeting that you made time for them even though you have other things going on. It makes them feel valuable.

If you find it difficult to make hard stops, remember this:

You’re a leader. You’re not there to accommodate everyone. You’re there to produce, encourage, and inspire.

Whether you lead a household or a business, you’ve got to create hard stops. Respect your time and yourself.

#4: A Leader Focuses On The Process – Not The Result

Coach Brian Kelly (of the #3 ranked team in the nation – Notre Dame) told me that the traits of success are developed during the process.

It’s why we have 5 to 7 practices before a single game. It’s the process that creates the game.

Companies like Amazon, Apple, and Google are successful because they don’t want an end result. They focus on their process and it’s their process that produces fantastic results.

As a leader, you must be involved in that process. Replicating a good process replicates success.

Maybe you have the secret sauce. Great. You get a gold star. But if you’re not willing to make it a process, you display a lack of willingness, create tension with your team, and are left with inefficiencies.

Leaders value their time and create processes to prove it.

The result may be a goal, but your focus as a leader must be in that process.

Do this to prevent backsliding.

Being able to set expectations early and often keeps people from retreating into bad habits. It also maintains consistency in your values while giving purpose to your work.

Coach Mike Tomlin of the Steelers would start his daily meetings the same way. He would say:

“The first rule of getting better is showing up. Secondly, I recognize that listening is a skill.”

When you set and repeat expectation, you create coherence in the words you say. Coherence gives employees an understanding of how they should motion in and out of business interactions. They begin to adopt the values you talk about.

Jeff Bezos talks about being customer-focused, not competitor-focused. Warren Buffett always says it’s not rocket science. Never invest in something you don’t understand.

The greatest leaders continually talk about a common theme. That’s the coherence aspect and it sets their expectation early and often.

#6: A Leader Holds The Team Accountable

There are two ways to do this:

A.) Reward your employees.

Rewards show how you’ve held your employees accountable to responsibilities. You’ve got to reward your team to show that you value them.

Make sure you reward your employees in a way that resonates with them. Some people like small gifts. Others like a lunch out where you don’t talk about work at all. Or maybe it’s a raise.

Here’s one of my favorites: “Hey, you guys worked your ass off. We’re giving you the day off tomorrow.”

B.) Hold your employees accountable.

Life is about tough decisions and hard conversations. Make them, have them.  Leaders aren’t afraid to hold someone accountable when employees drop the ball.

For me, this happened during a game against the Baltimore Ravens. It was the middle of a play. Peyton Manning saw something and he changed the play. I didn’t tell the guy next to me about the play.

Manning called a time-out: “Ryan, you’ve got to tell him I changed the play.”

I failed to communicate. Now the expectation was set and I was accountable to the action.

What makes this a great example is how Manning didn’t carry that on past that play. We called a timeout, we called a new play in the huddle, and we scored that drive.

As a leader, Peyton made it very clear what the expectations were after he changes a play.

It circles back to knowing who you are and valuing your time. It goes back to setting the expectation early and often and focusing on the process.

When you’re having those tough conversations, just remember you can’t argue with honesty. Honesty is undefeated and it garners respect. It always wins in the end.

If you want to develop the qualities of a great leader and achieve success, you better be embodying these 6 traits.